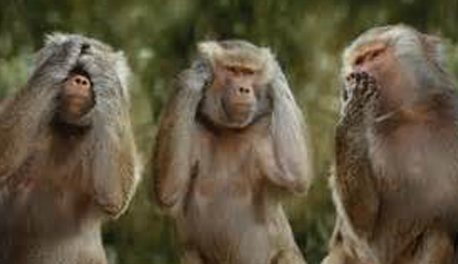 OTTAWA – New powers for Canada’s spy agency are unconstitutional and represent an extraordinary reversal of the traditional role of the judiciary, two national groups say in a newly filed legal challenge of the Conservative government’s omnibus security bill.

The Canadian Civil Liberties Association and Canadian Journalists for Free Expression are asking Ontario’s Superior Court of Justice to hear their constitutional case against the federal anti-terrorism measures, commonly known as Bill C-51.

The legislation also creates a new offence of promoting the commission of terrorist offences and broadens the government’s no-fly list powers. In addition, it greatly expands the sharing of federally held information about activity that “undermines the security of Canada.”

To watch the video of Harper, and read the rest of this article on HuffPost Politics, click on the link below.